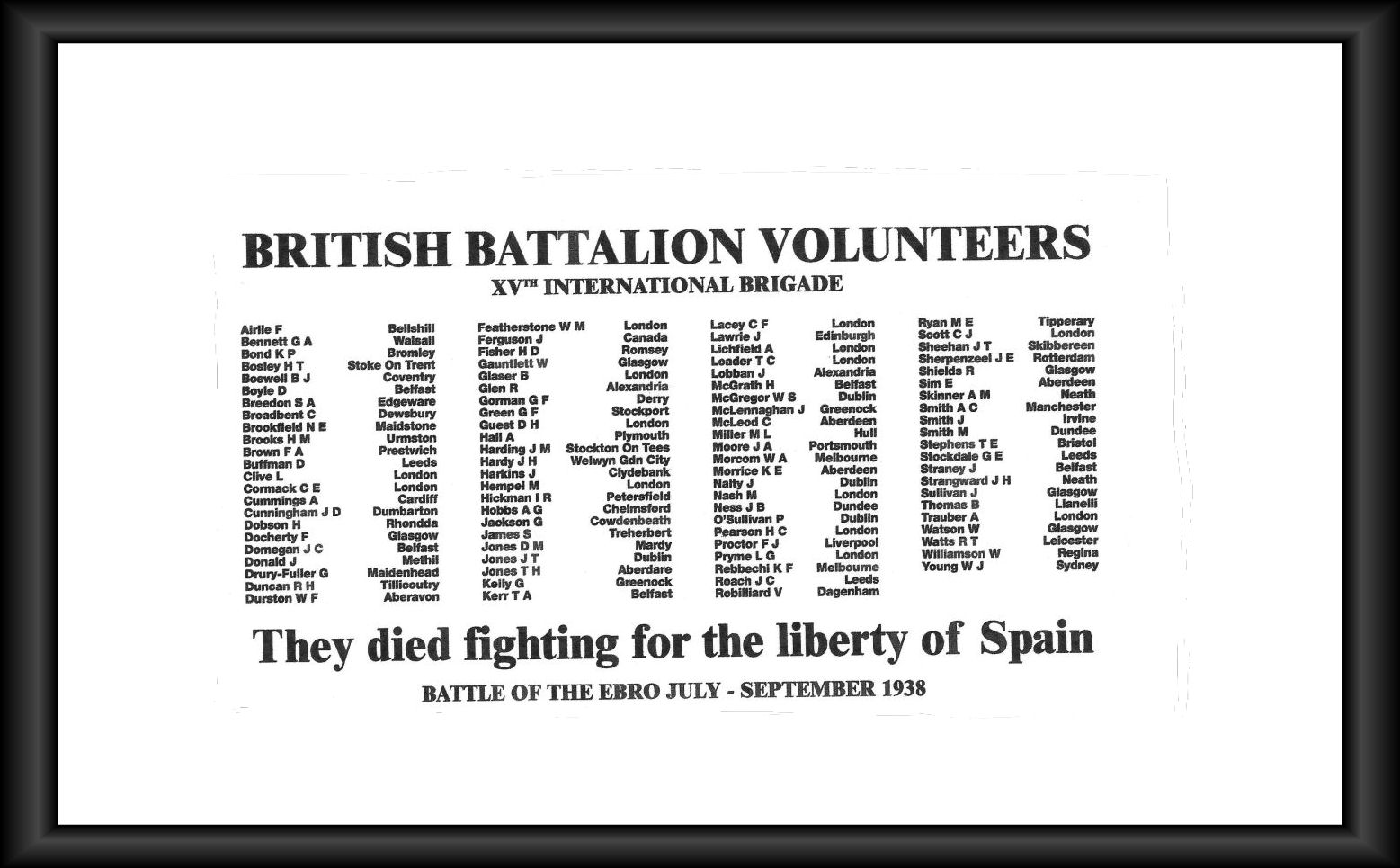 The following essay is a 3rd year university study on the Spanish Civil War and its relationship to interwar politics in South Wales. This was written in 2011 and was added to this section in January, 2012. 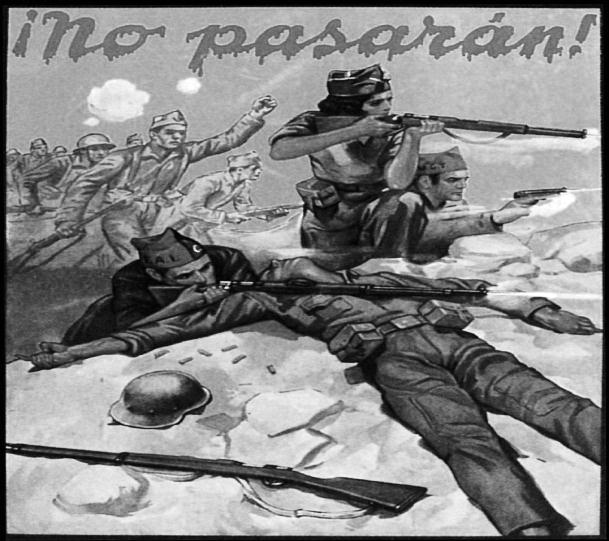 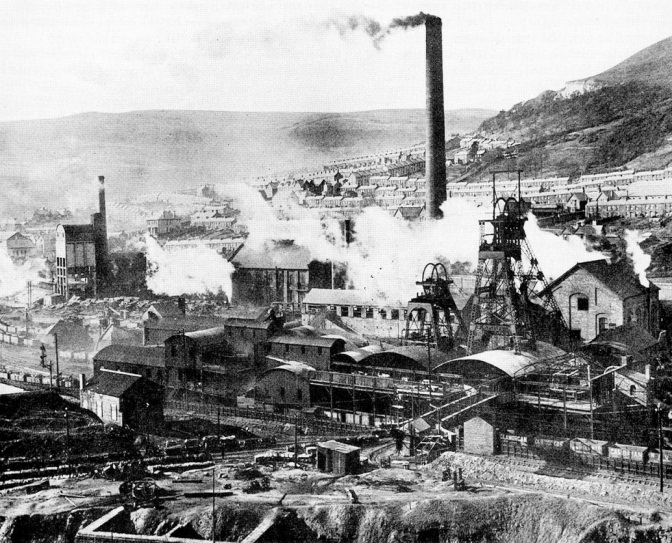 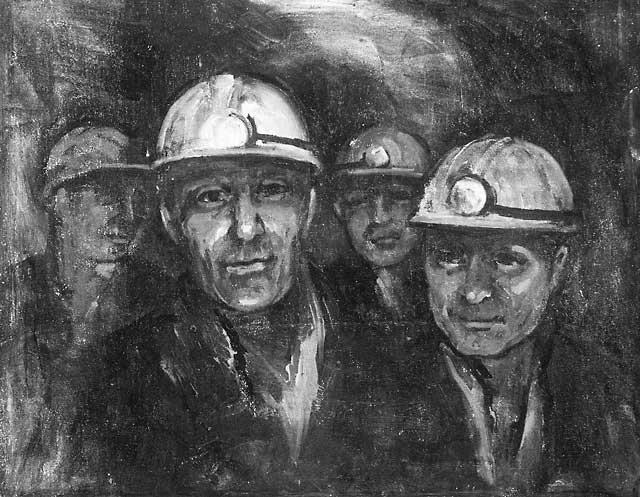 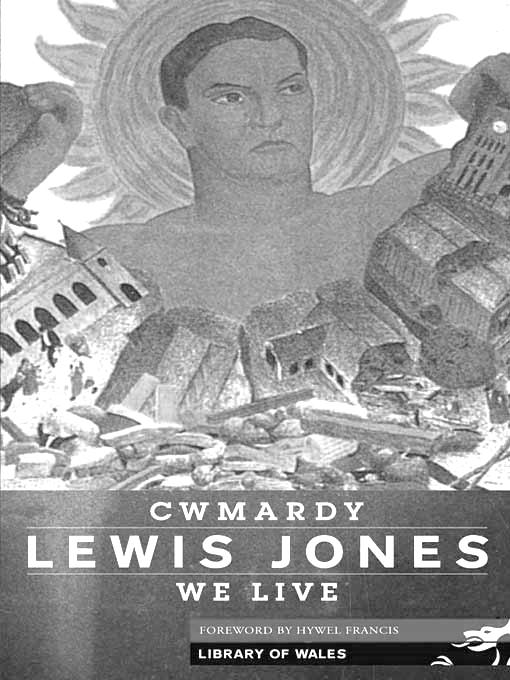 'What insights into the political culture of interwar South Wales can be gleaned from a study of the Welsh response to the Spanish Civil War?'

BIBLIOGRAPHY (for this particular study only). All other material referenced in 'Interview' section.

Cazorla-Sánchez, A. ‘Beyond They Shall Not Pass. How the Experience of Violence Reshaped Political Values in Franco’s Spain’ Journal of ContemporaryHistory, Vol. 40 No. 3 July 2005 pp.503-520.

Francis, H. & Smith, D. (1998) ‘The Fed: A History of the South Wales Miners in the Twentieth Century’. Cardiff: University of Wales Press.

Hopkins, J.K. (1998) ‘Into the Heart of the Fire: The British in the Spanish Civil War’. Stanford: Stanford University Press.