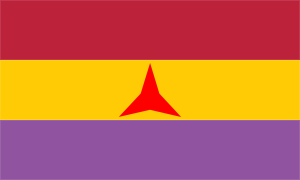 The following are the unpublished memoirs of Will Lloyd which are reproduced here with the kind permission of his daughter, Gill Malpas. The story is not complete as these are the only memoirs that were in Gill's possession. Nevertheless, they still give an insight into both Will and that particular period of time. 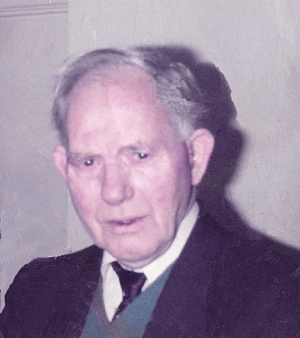 All photos reproduced with kind permission of Mrs G.Malpas 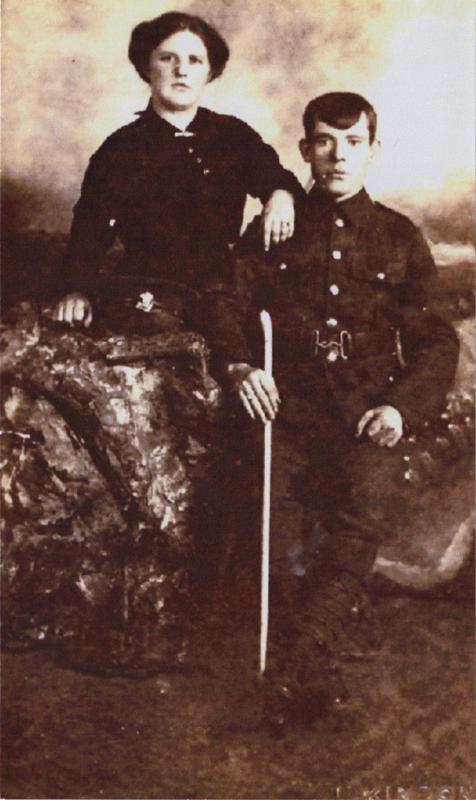 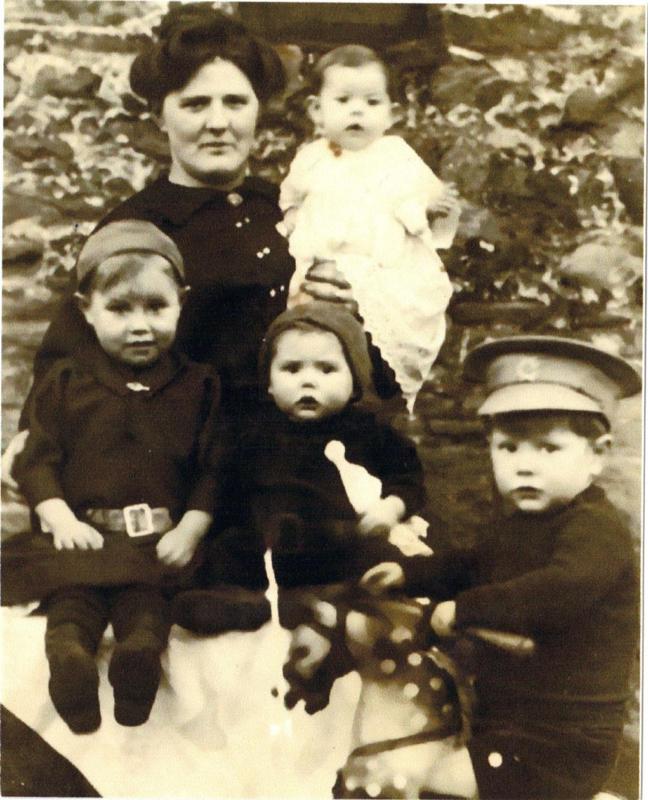 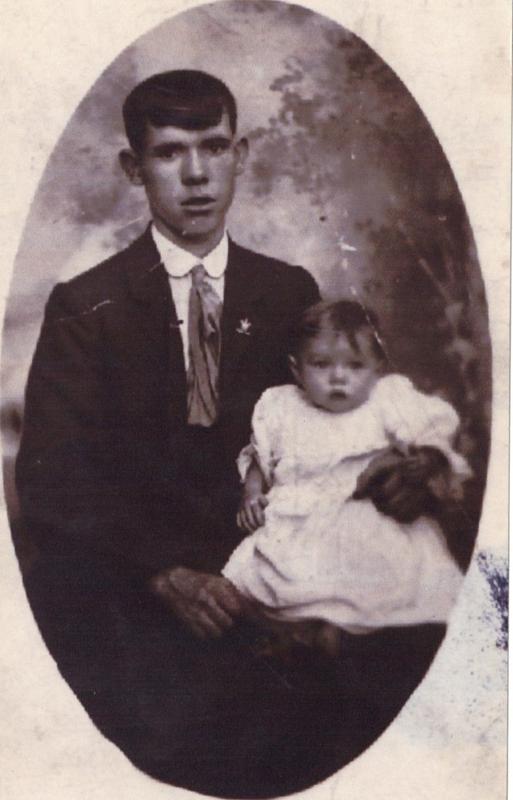 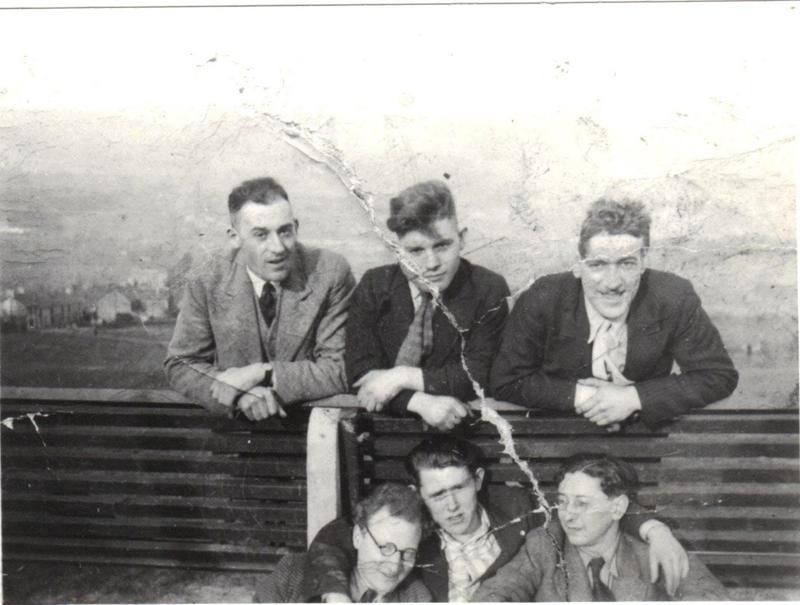 Will centre standing, Bob Condon to his left 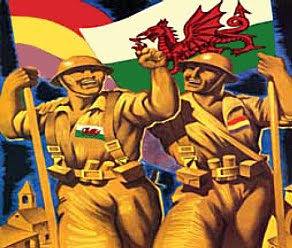